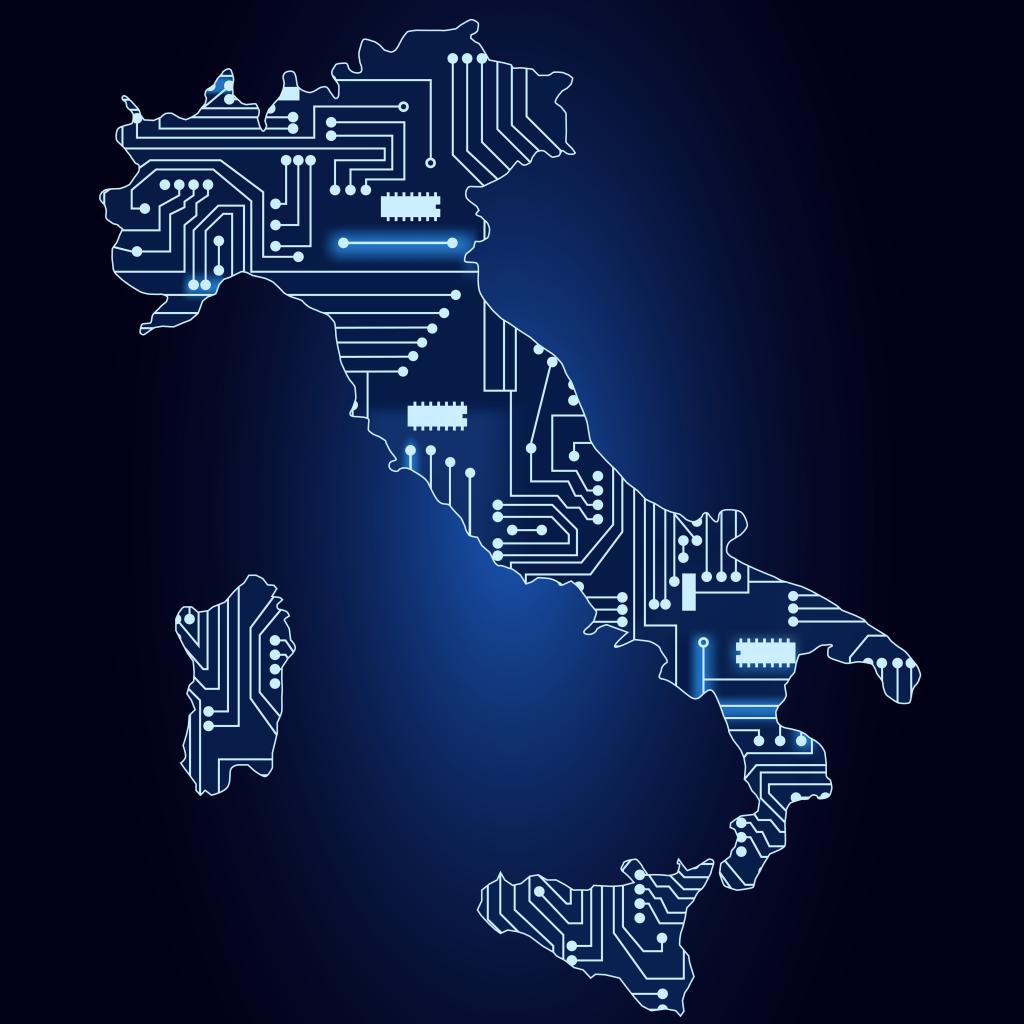 Rome is another capital city where PKEE together with Euractiv organizes a debate about experiences connected with the functioning of the electricity market and the role of the power market. A series of events organized in countries with functioning power markets started with a debate in Madrid, followed by a debate in Paris. The expert debates are intended to provide expert input to the process of negotiating EU electricity market regulations, which should be concluded during the Austrian Presidency in the second half of 2018.

Currently, the electricity market in many Member States is facing structural problems of security of supply. These stem from capacity shortages and limitations on financing new investments. Well-designed capacity markets can provide an effective response to these problems while supporting market reforms and the energy transformation, including the integration of renewable energy sources (RES).

During the Euractiv workshop in Rome, experts from the Italian energy sector underlined the need to maintain synergies between different solutions applied in EU countries, resulting from their individual specificities, e.g. Energy Only Market (EOM), power markets. or strategic reserves. At the same time they pointed to the changes taking place in the European sector - development and integration of new technologies, digitalization, new role of consumers, development of RES and the need for their stable integration.

Frank Umbach, Director of EUCERS at King's College London, argued that in the context of energy security European policy is too often based on the most optimistic scenarios, which are not always realistic. Therefore, capacity markets as an effective way of securing energy supply should not be subject to administrative constraints where they are really needed.

PKEE reminds that on February 7, 2018, the European Commission approved power mechanisms in Belgium, France, Germany, Greece, Italy and Poland. According to the Commission, they will contribute to guaranteeing security of supply while protecting competition in the single market. In Italy, as in Poland, the decision concerned a market-wide capacity mechanism. Paweł Wróbel, Director of the PKEE Brussels Office, pointed out that "Power markets are effectively helping to ensure security of supply in Member States where more than 50 percent of the European Union's population lives."

As at previous meetings, the participants also pointed to the threat of retroactive effect of the new regulations, therefore PKEE emphasises that auction participants expect that contracts concluded before the new regulation enters into force will be protected by the principle of acquired rights - similarly to the recently agreed amendment of the RES Directive, which fully respects the acquired rights of investments in renewable sources. We need the same predictability of the regulatory environment for conventional sources that is necessary in the electricity system to maintain its stability.

A series of European debates on the power market, co-organized by PKEE, will be concluded with a conference prepared in Brussels.