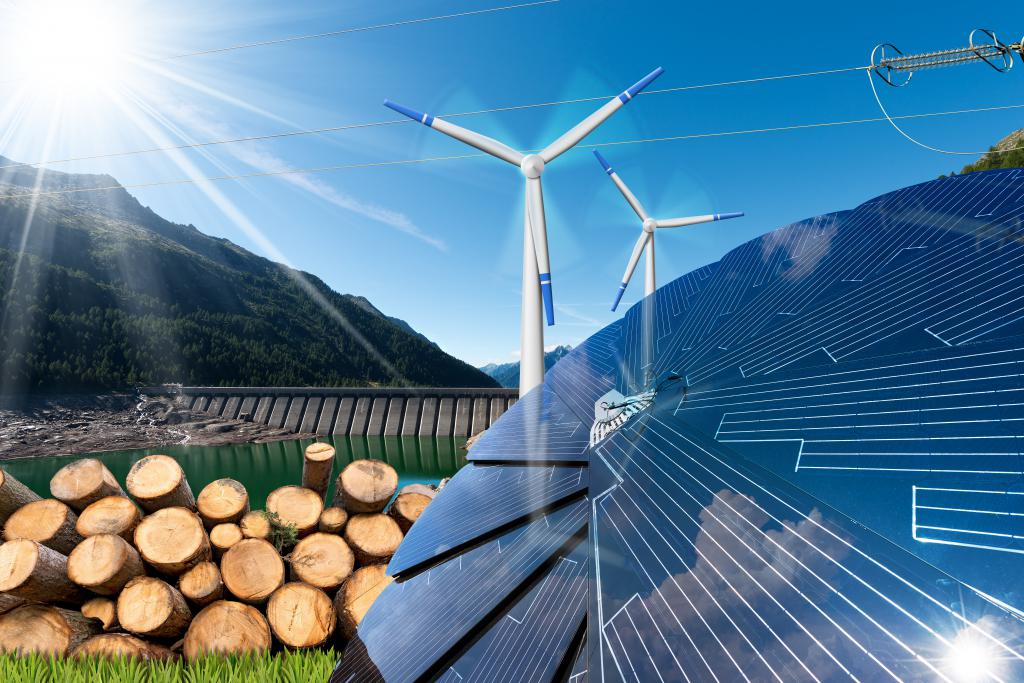 Members of the Polish Electricity Association (PKEE) are actively involved in the reduction of greenhouse gas emissions and further development of renewables.

PGE Group wants to offer 100% of green energy in 2050 based on the development of offshore wind energy (2.5 GW of offshore capacity by 2030), photovoltaic installations and onshore wind farms. Enea, in turn, is looking for partnerships to build offshore wind farms to achieve its long-term strategy of quadrupling the share of renewable energy by 2030. TAURON, meanwhile, is planning to increase the share of low- and zero-emission sources in its generation mix to over 65% and reduce CO2 emissions by 50% by 2030. The company is also exploring the possibility of investing in offshore wind farms as part of its updated 'TAURON's Green Turn' strategy. Energa is also taking similar actions and is participating in the construction of 1.2 GW of offshore wind farms, which is being carried out by its main shareholder PKN Orlen.

The strategic and long-term deployment of renewables requires the provision of financial resources under the programmes included in the 2021-2027 Multiannual Financial Framework and the EU's Next Generation EU reconstruction instrument, such as the Instrument for Reconstruction and Resilience, the Connecting Europe Facility, the revised InvestEU programme, the Strategic Investment Facility, and the Just Transition Fund. In addition, the planned new guidelines on State aid for environmental and energy-related objectives (EEAG) should provide for the possibility of granting aid to RES projects which still need support in the medium term.

In our view, RES development in Member States with other starting points should be further supported through instruments stemming from the legislation establishing the EU ETS, such as the "solidarity pool" and the Modernisation Fund. These mechanisms should be proportionally increased and more exclusively dedicated to the transformation of the energy mix.

To effectively integrate renewables, investments in the development of grid infrastructure are of utmost importance since the majority of RES are connected to the grid at DSO level. This issue should be addressed in the upcoming revision of the Trans-European Networks for Energy (TEN-E). Moreover, it is crucial to effectively support the development of cross-border investment projects across the EU, such as the Union Renewable Energy Financing Mechanism, or joint renewable energy projects.

The important role of the energy sector in the energy transition is unquestionable. Therefore, the PKEE welcomes the European Commission’s attempts to find an optimal way to achieve EU’s ambitious climate goals, also in terms of revising the renewable energy target for the EU for 2030 of at least 32% of final energy consumption. RES projects, mostly capital-intensive and, in the case of large capacities, requiring a long time to construct, not only require stable financial conditions but also broad public acceptance. In this context, the PKEE wants to highlight that the development of RES should be planned and carried out in a viable way also in terms of the grid infrastructure. The level of ambition must therefore be properly balanced to reflect all the burdens that the Member States are facing, and RES must be fostered without detriment to economies and the end users. Given the significant challenges in the energy sector, we believe that the introduction of non-regulatory policy instruments would also be beneficial to the implementation of the provisions approved already in 2018.