Energy poverty: how to reduce inequalities? 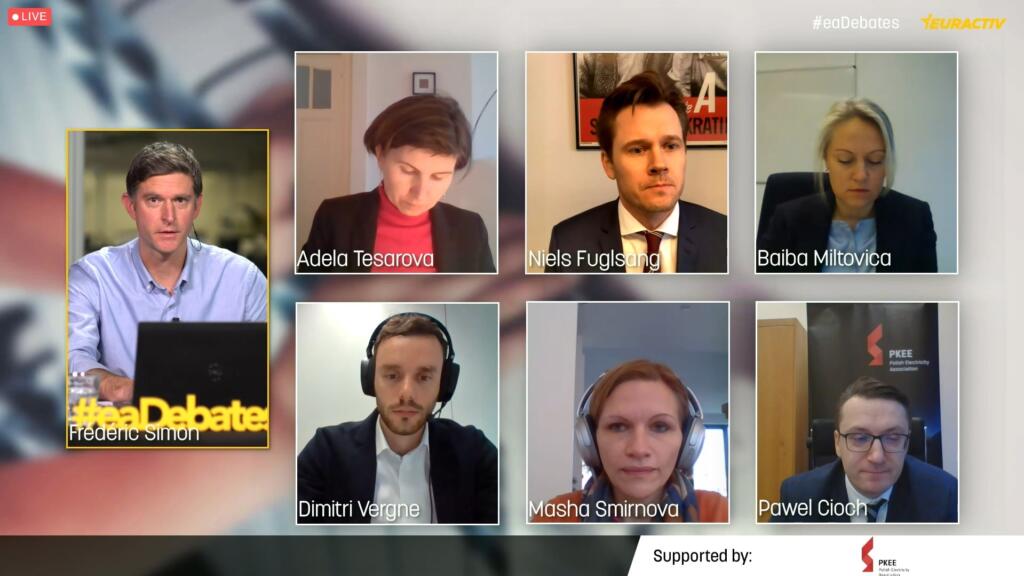 Discussing issues related to high energy prices for end users was the main objective of a debate organised by Euractiv in cooperation with the Polish Electricity Committee (PKEE). The meeting, attended by European Union officials and representatives of Brussels associations, took place on 8 December 2021. Paweł Cioch, Vice President for Corporate Affairs of the PGE Group and Member of the PKEE Governing Board, who [...] 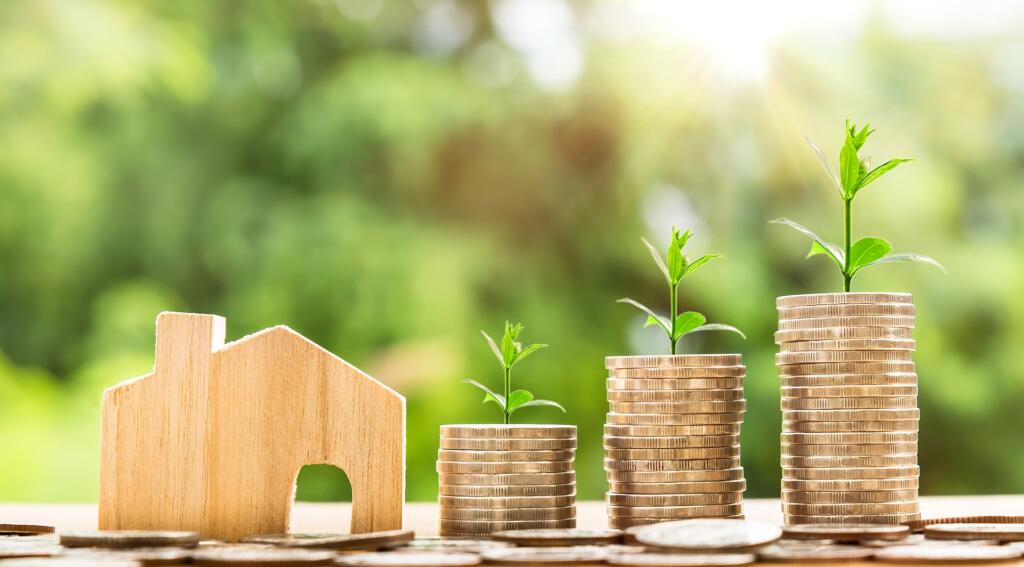 The Polish Committee for Electricity (PKEE) supports the alignment of taxation of energy products and electricity with the requirements of the EU climate policy, which will contribute to achieving the 2030 targets and climate neutrality by 2050. However, changes to the Energy Taxation Directive (ETD) must not result in even higher energy prices for consumers. In recent times, these prices [...] 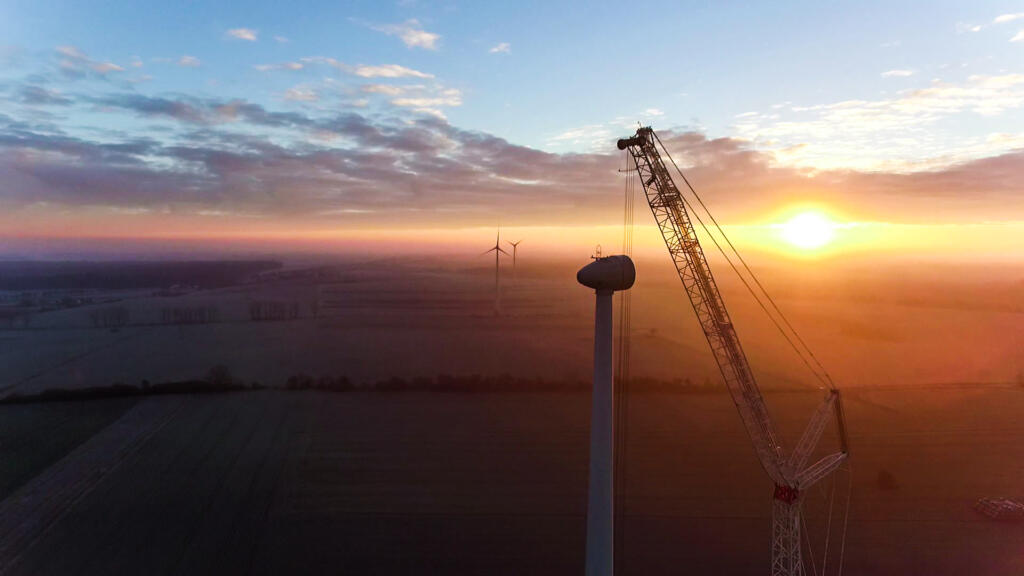 District heating and cooling Companies affiliated to PKEE are making a number of investments to replace existing coal-fired heat sources with highly efficient cogeneration sources using natural gas, as the possibility of using renewable energy sources in large district heating systems is limited. In these systems, natural gas-based cogeneration is the only realistic and available solution due to national [...] 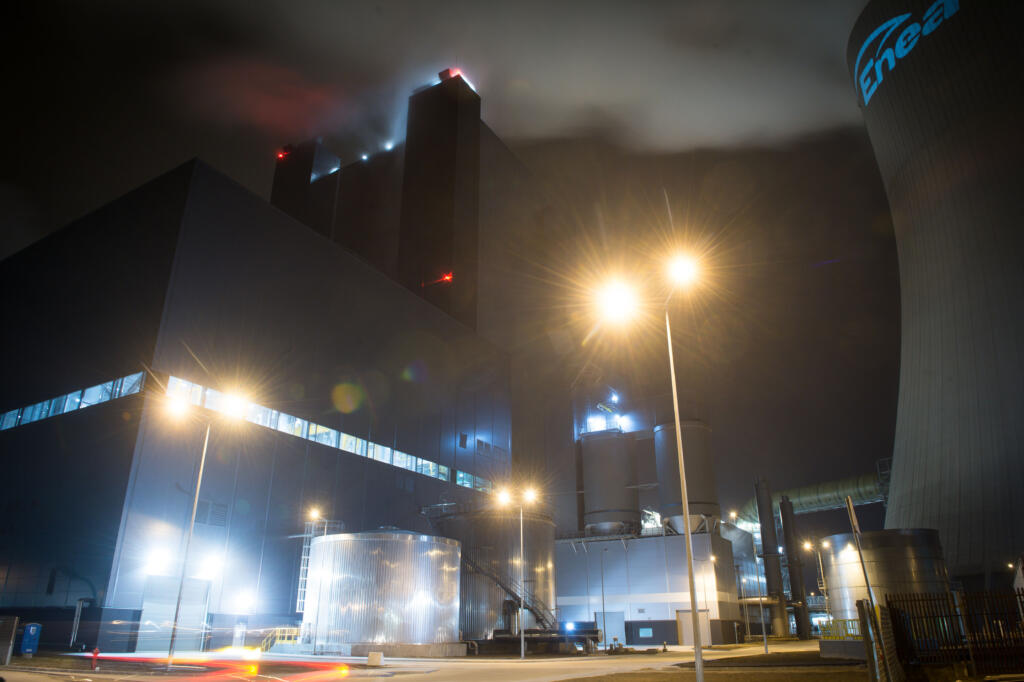 PKEE members follow European trends in environmental protection, therefore they are committed to achieve climate neutrality and a 55% emission reduction target. This is particularly important in the context of analyses prepared, among others, by the Eurelectric association, which indicate that in order to achieve zero-emission in the entire economy by 2050, many sectors must be electrified, which is unrealistic in the face of [...] 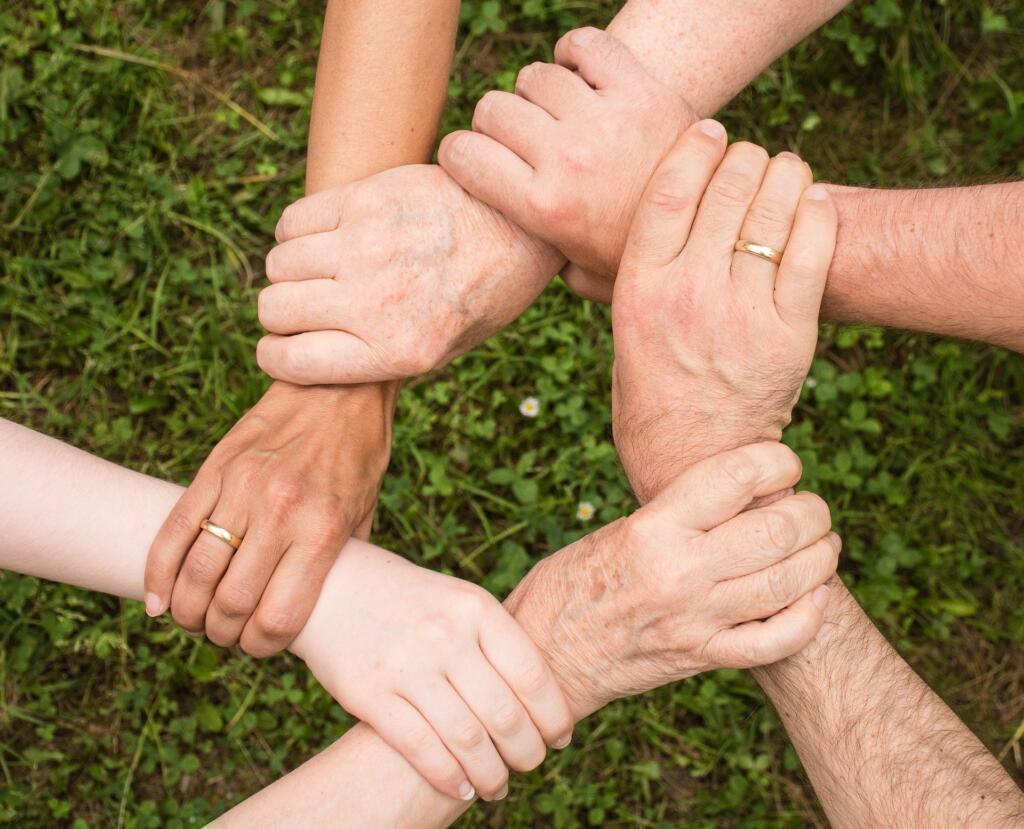 The Polish Electricity Association (PKEE) welcomes the initiative to establish a Social Climate Fund (hereafter "the Fund"), as it can support a fairer transition and reduce energy poverty. However, we note that the Fund, as proposed, will only be able to partially mitigate the effects of rising energy prices on households. The European Green Deal is a massive programme that [...] 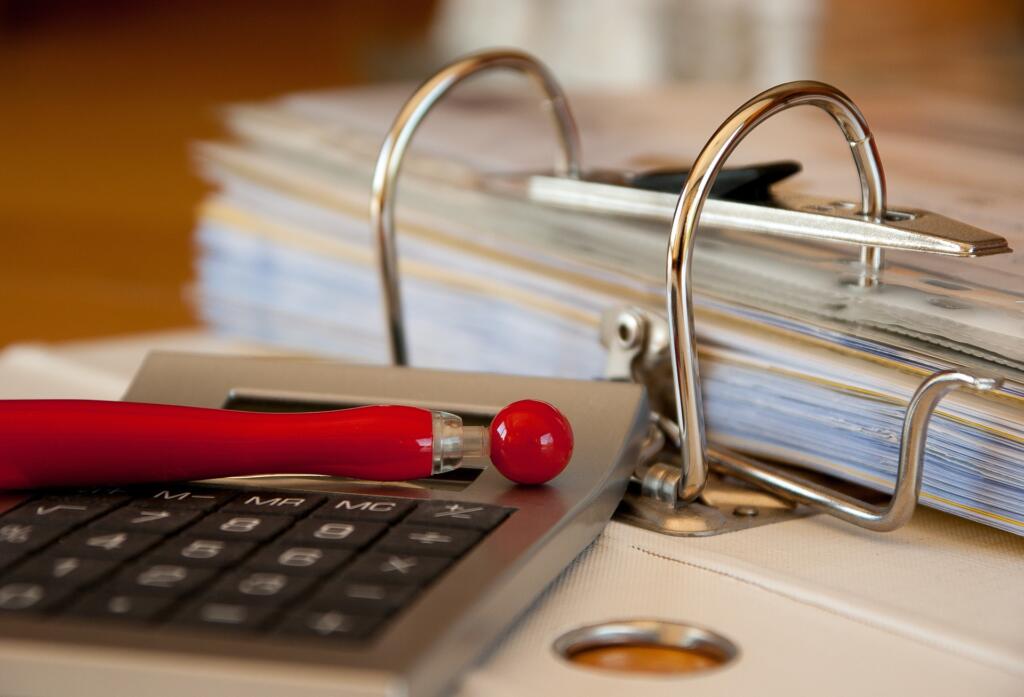 The Polish Committee for Electricity (PKEE) appreciates the European Commission's proposal to establish a carbon border price adjustment mechanism (CBAM) to reduce the risk of carbon leakage and ensure that CO2 generated is better reflected in the price of imported goods. PKEE agrees with the Commission that the EU's higher climate ambitions may increase the risk of carbon leakage, [...] 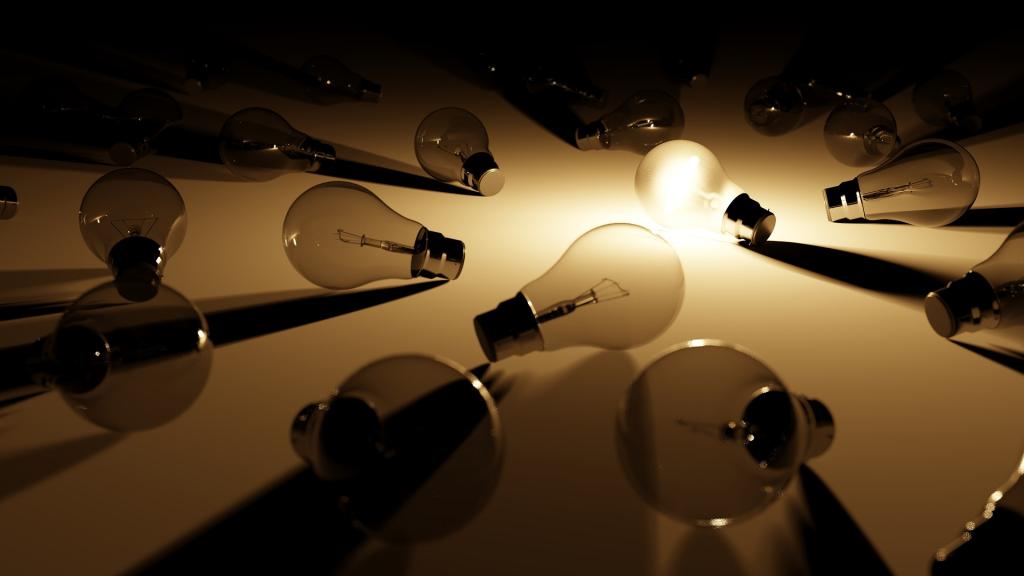 The Polish Committee for Electricity (PKEE) believes that improvements in the area of energy efficiency are necessary to achieve more ambitious EU climate targets. However, the revision of the Energy Efficiency Directive 2012/27/EU (EED) must take into account the different starting points of individual EU Member States, in particular in the area of district heating and high-efficiency cogeneration. PKEE believes that a prerequisite for successful [...] 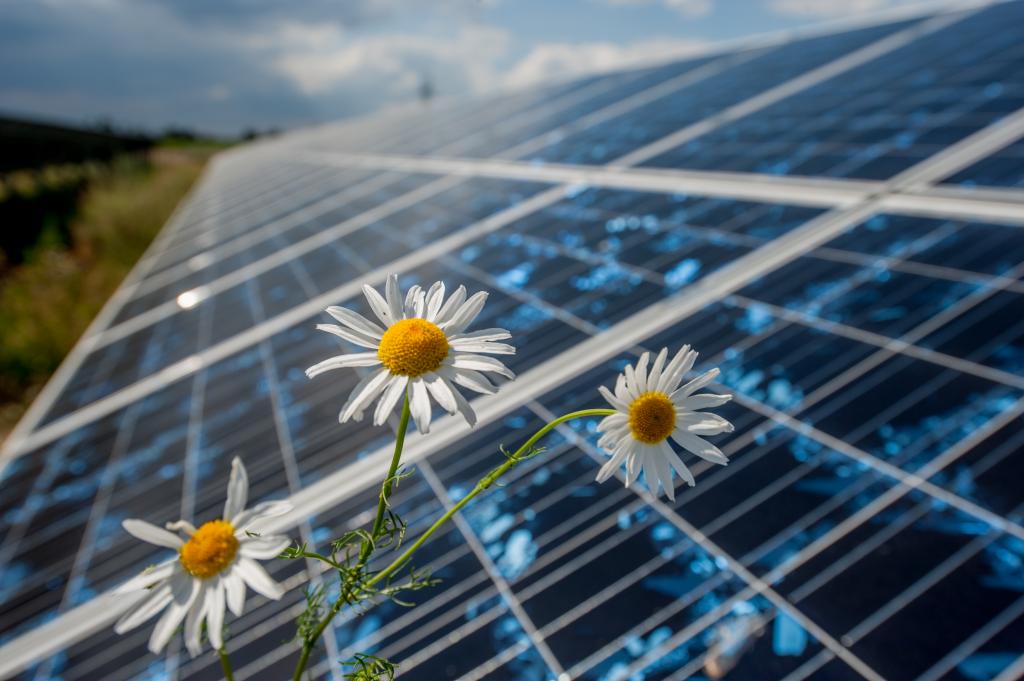 The Polish Electricity Association (PKEE) welcomes the publication of the 'Fit for 55' package, aligning EU legislation with the increased emissions reduction target of at least 55% in 2030. The Polish energy sector believes that in order to achieve the newly adopted targets and significantly accelerate the decarbonisation of the power generation sector and ensure a fair energy transition, a new comprehensive regulatory framework should be adopted. At the same time [...] 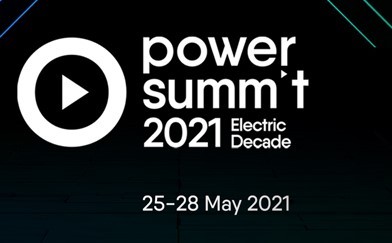 Discussing issues concerning the future of the European energy sector was the main objective of the Power Summit organised by Eurelectric. The meeting, attended by European Union officials, representatives of think tanks and European energy companies, took place from 25-28 May 2021. Over 4 days, the Power Summit was followed by 8,500 guests from 58 countries. Among the companies supporting the event was the Polish [...] 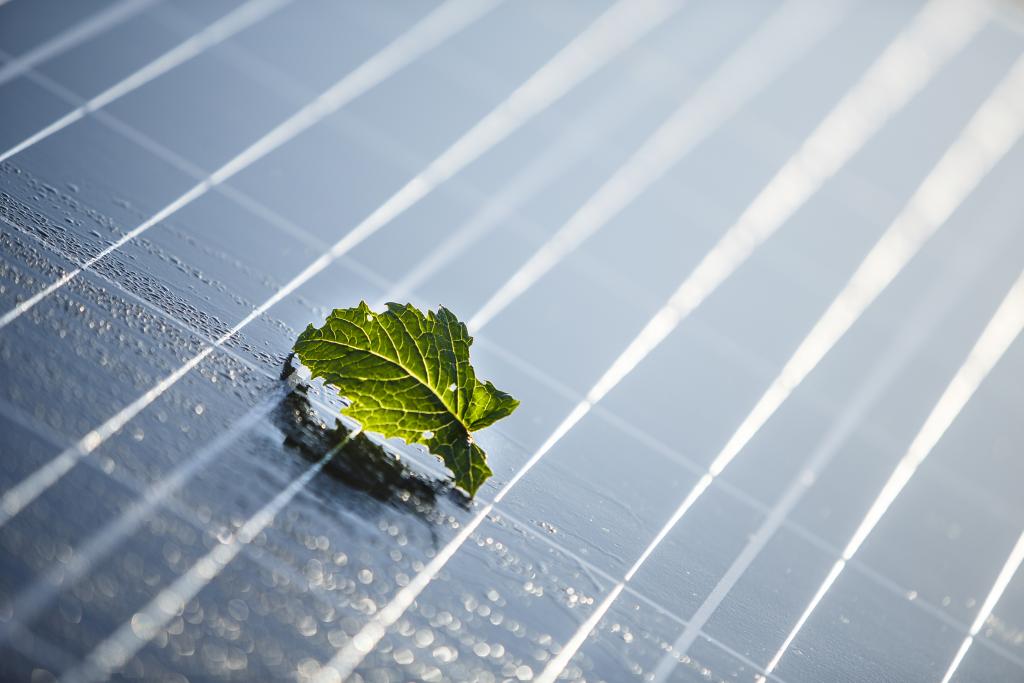 Discussing issues related to financing the transformation of the energy sector was the main objective of a debate organised by Energy Post in cooperation with the Polish Committee for Electricity (PKEE). The meeting, attended by European Union officials, representatives of think tanks and European industrial companies, took place on 18 May 2021. During the high-level panel, its participants - Stefaan Vergote, senior advisor at [...]