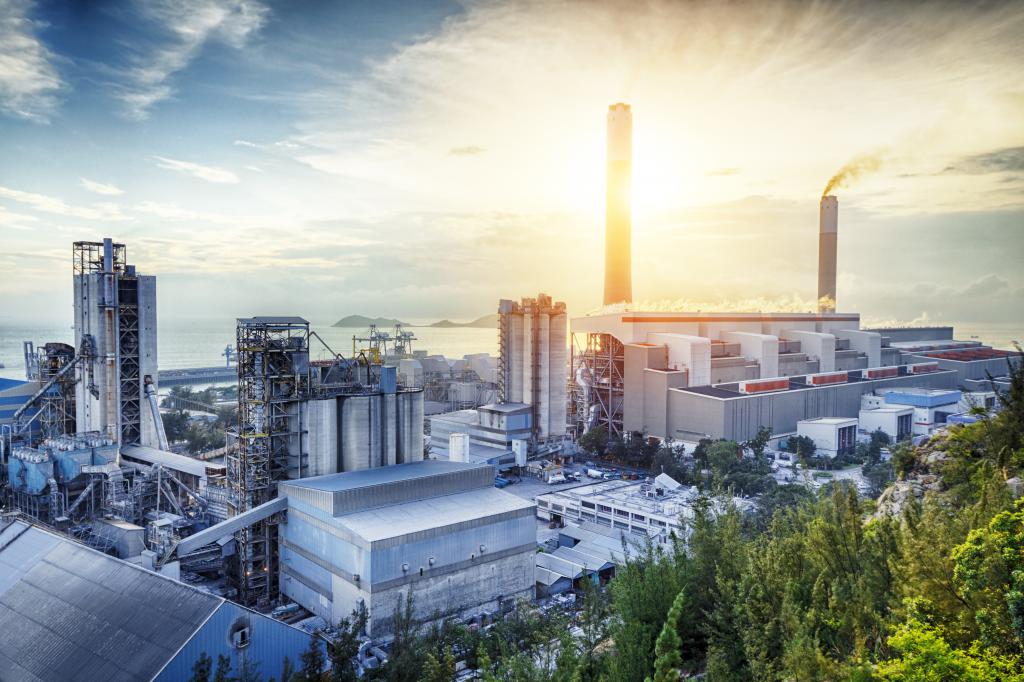 The Polish Electricity Association (PKEE) acknowledges the Commission’s attempt to review the Industrial Emissions Directive (IED)[1] which sets emission caps for industrial activities. The PKEE position is that the existing framework has already imposed significant obligations on electricity companies and a further increase of this burden would weaken their ability to provide security of electricity supply and to sustainably switch to less and zero- polluting technologies.[1]

The perspective of the Polish electricity sector

The Polish electricity sector is committed to reducing its environmental footprint and contributing to the achievement of the EU climate policy objectives. Under the existing rules set out in the IED, the Polish electricity sector has made significant investments aimed at ensuring compliance of its facilities with the IED. These investments are not included in the estimations, according to which the transformation of the Polish electricity sector towards climate neutrality will require investments at a level of EUR 179–206 bn[2]. Any increased ambitions in the IED emission standards for large combustion plants (LCP) will put pressure on the sector to re-direct money from RES investments to upgrade the existing plants to new standards. Moreover, it has to be taken into account that investments in some power plants cannot be considered as economically-efficient. This is particularly true of the older power plants which will be decommissioned in the medium-term perspective. Therefore, it is essential to uphold the Article 15(4) derogations, which are necessary to address extraordinary cases, in which the power plants should operate and the further environmental adjustments cannot be financed due to the economic feasibility.

Given the above, the PKEE is of the opinion that the potential scope of the revision should not cover the electricity and district heating sectors subjected to the recently adopted BAT Conclusions for LCP. In particular, it is recommended:

There is no one-size-fits-all solution

Under the existing IED/BAT conclusions, EU companies are obliged to ensure compliance of their energy facilities with ambitious environmental standards. EU companies have been granted a 4-year adjustment period during which they have to ensure compliance of their energy portfolios with the requirements. However, the fact that the adjustment of electricity facilities needs to be considered in the wider perspective of the whole electricity system has not been taken into account. This perspective makes it impossible to disconnect all power plants which require upgrades at the same time, as it would pose a threat to the security of supply. In consequence, companies with a high share of older and less efficient facilities face a dilemma: on the one hand, they need to comply with the EU legislation, but on the other, they are responsible for ensuring energy security and, finally, they need to invest in renewable energy sources. Against this background, the PKEE is of the opinion that the transition period should be adapted to specific sectors in order to reflect their specific circumstances and obstacles.

The PKEE is of the opinion that the existing rules do not take into account regional circumstances, particularly the specificity of the Member States with a higher share of less-efficient power plants. We strongly believe that the achievement of the IED/BAT objectives should not be attained at the expense of the security of supply, and that more flexibility and a transition period to meet new requirements should be provided. The PKEE members remain strongly committed to reducing their environmental footprint, however we call for a sustainable approach to this process, which would take into account the regional specificity as well as not posing a threat to the energy security of the Member States.

Finally, the PKEE is concerned that the Commission is willing to start a revision of the IED now, when the transition periods have not yet ended. The PKEE strongly believes that a decision on a potential revision of the IED should be preceded by an in-depth analysis of the efficiency of the existing framework in order to ensure that the potential new requirements reflect the real “state of play”. Therefore, the PKEE calls on the Commission to restrain from revising the IED before the end of the transition period and to first conduct an in-depth analysis of the real impact of the existing framework on the emissions of pollutants listed in the IED.

The Seville process should be transparent and comply with the treaties

The Seville process, aiming at ensuring participation of all relevant stakeholders in the process of determining emission levels, is a step in the right direction in terms of ensuring the reliability, efficiency and representativeness of the Best Available Techniques. We are, however, concerned that this process, as implemented recently, needs some improvements so as better to reflect these objectives.

Firstly, the PKEE is of the opinion that the consultations with the stakeholders in the Seville process should not replace a proper Impact Assessment of the final BATs referred to in the MS opinion in the comitology process. The role of the Impact Assessment should be to facilitate discussion by providing robust data on EU installations, and models aiming to provide the stakeholders with a big picture of the expected impact of the regulation on the EU economy. In our opinion, the obligation to prepare a robust Impact Assessment stems from the Interinstitutional Agreement, as the BAT has a significant impact on the functioning of the EU economy, which needs to be understood by the Commission. The obligation to assess the impact of regulations on the economy cannot be shifted to stakeholders.

Secondly, the PKEE draws the Commission’s attention to the fact that as long as the BAT Conclusions are adopted as an implementing act, they cannot establish a standard for the pollutants which are not listed in the Industrial Emissions Directive, which is the formal basis for the adoption of these acts.

Finally, the Commission should be obliged to take into account the conclusions of technical experts when adopting new BATs. This is of crucial importance in order to facilitate dialogue between the Commission and the relevant stakeholders.

All sectors across the EU will be struggling with the economic slowdown due to the COVID-19 outbreak. It will significantly limit their investment capacity. Utility companies have already experienced significant administrative burden related to the transition of the energy sector – such as increased EUA prices and the public obligation to develop renewable energy while maintaining system stability at a sufficient level. The PKEE finds it unjustifiable to set new obligations in terms of the environmental performance of older installations, which are likely to be phased-out in the medium-term perspective.

The district heating sector will also face challenges related to the COVID-19 outbreak. Since upgrade work cannot be effectively conducted during the outbreak, and the companies are faced with limited access to loans, there is a risk that several cities and urban areas will not be fully supplied with heat in the winter of 2022/2023. Due to the extraordinary circumstances, it is necessary to extend the district heating derogation at least until the summer of 2023, which requires an amendment to the IED.

It is PKEE’s opinion that a similar effect can be achieved by ensuring support for energy companies to deploy the RES. Moreover, the proposed approach will also favorably impact legal certainty and will ensure that the companies can focus on the deployment of clean technologies, which will also reduce the emission of the pollutants listed in the IED.

[1] Directive 2010/75/EU of the European Parliament and the Council of 24 November 2010 on industrial emissions (integrated pollution prevention and control), hereinafter referred as “IED”

[2] CAKE, Scenarios of low-emission energy sector for Poland and the EU until 2050 2019, available at: http://climatecake.pl/wp-content/uploads/2019/11/CAKE_energy-model_EU_low_emission_scenarios_paper__final.pdf