PKEE & Energy Post debate: The Role of Solar in a Just Transition

You are cordially invited to participate in the virtual debate PKEE and Energy Post: The Role of Solar in a Just Transition. The event will take place on 15 December between 12:00 and 13:15 and will be attended by: Tom Burke, President of E3G, Henning Hader, Director of Regulatory Affairs at Eurelectric, Paweł Olechnowicz, Programme Manager at the Commission's Directorate-General for Regional and Urban Policy [...] 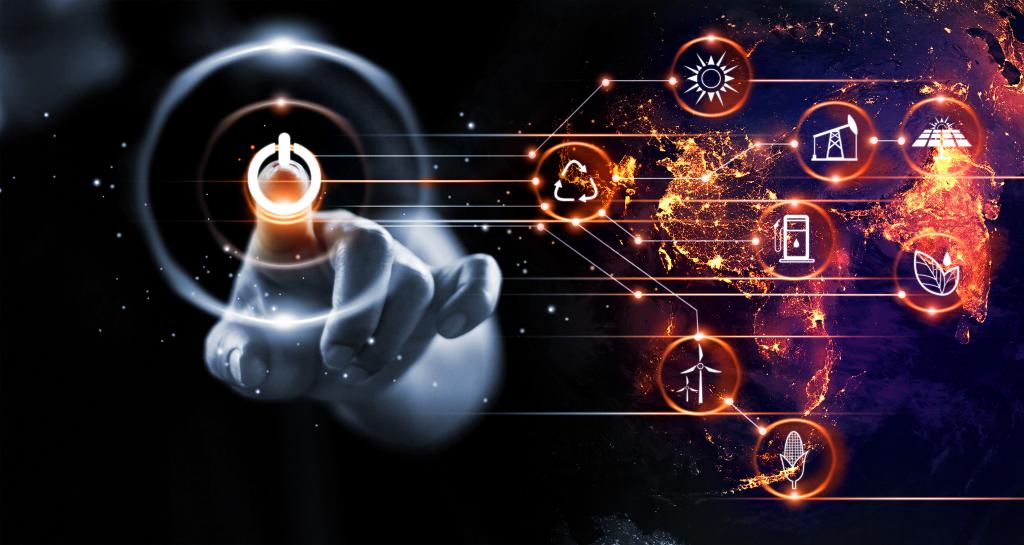 We invite you to take part in the virtual debate PKEE & Euractiv: Changing the future of Europe's energy mix: What role for different technologies? The event will take place on 3 December between 9:30 and 11:00 a.m. It will be attended by Helene Chraye, Head of the Energy Transition Unit of DG Research & Innovation of the European Commission, Pietro Menna, Regulatory Expert of DG Energy, Gilda Amorosi [...] 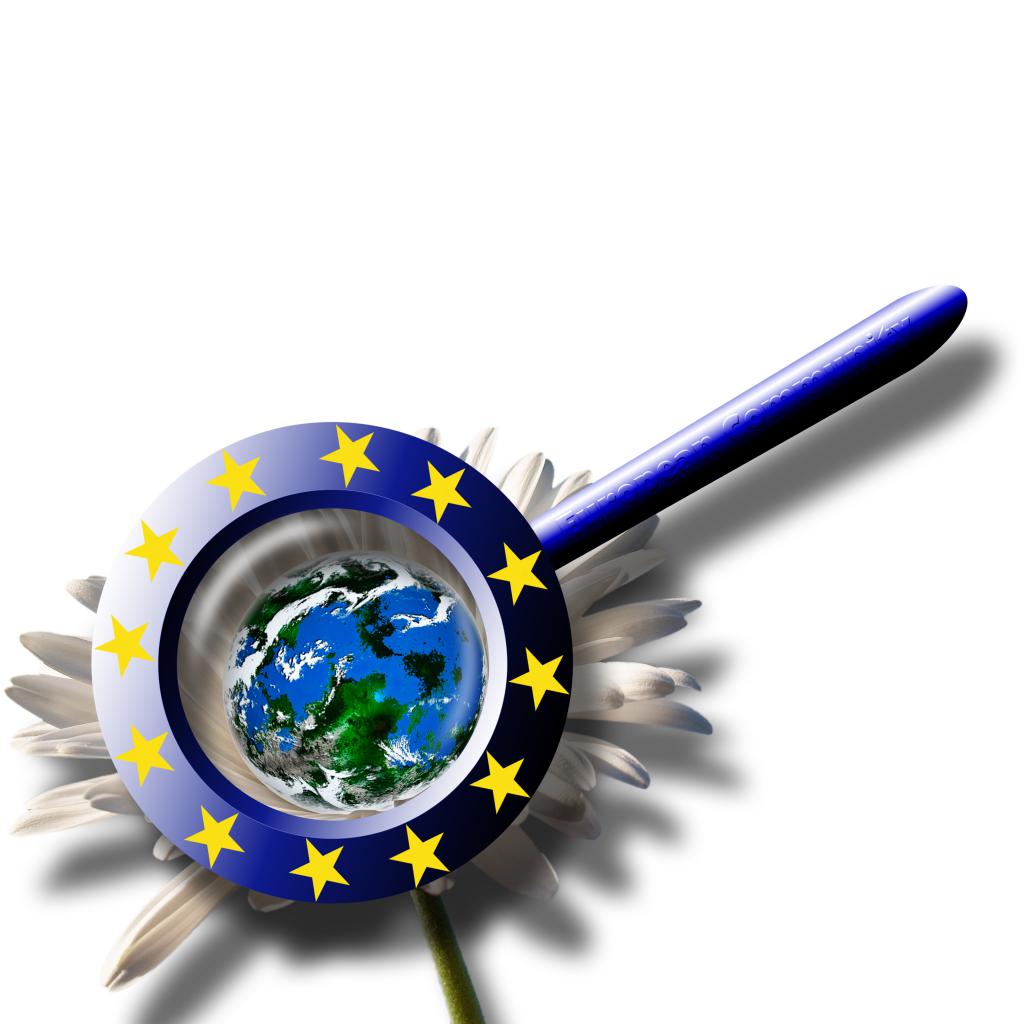 Central Europe Energy Partners (CEEP) in cooperation with the European Commission (DG Energy) have already organised four editions of the Central European Energy Day (CEDE) in Brussels. This year, the Polish Electricity Association (PKEE) will be the event's partner. In 2020, CEEP also intends to continue to promote the Central European point of view on key developments in European energy policy. The main objective of the CEDE initiative is to provide comprehensive information [...]

PKEE & Euractiv debate: Meeting the new 2030 emissions targets: How do we get there? 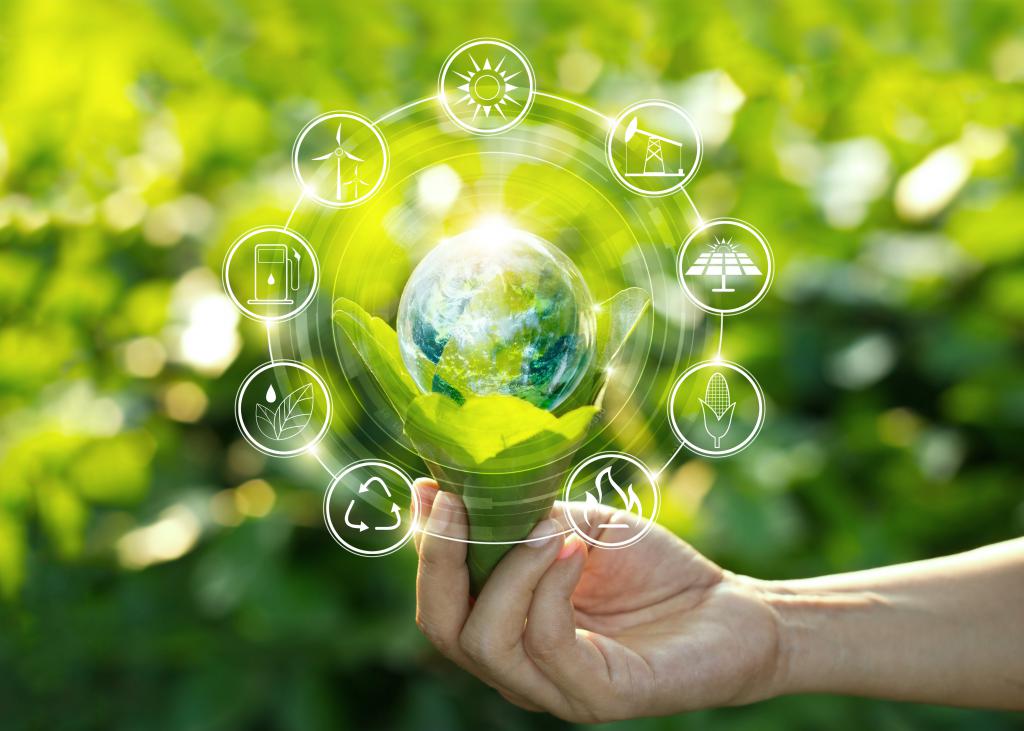 We cordially invite you to take part in the virtual debate PKEE and Euractiv: Meeting the new 2030 emissions targets: How do we get there? The event will take place on 17 November between 9:30 and 10:45 a.m. The meeting will be attended by Clara de la Torre, Deputy Director General of DG Clima of the European Commission, Robert Jeszke Head of Strategy and Analysis Team and Climate Analysis Centre [...] 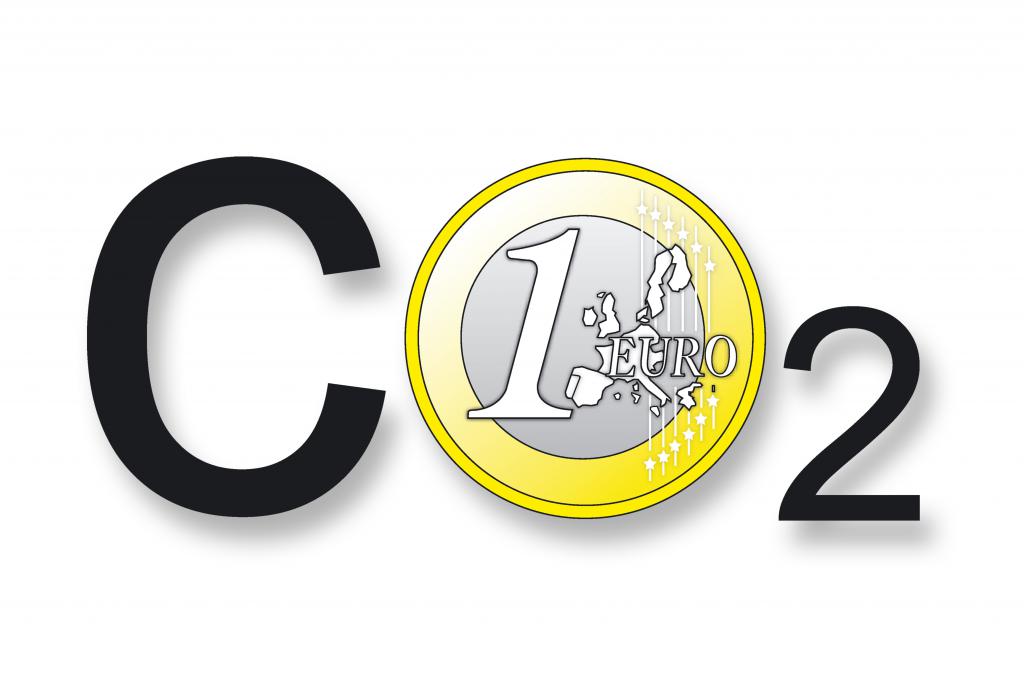 We cordially invite you to participate in the virtual debate of PKEE and Politico "Applying a European CO2 Border Tax: From words to action". The event will take place on 13 October between 16:30 and 17:30 and will be attended by Diederik Samsom, Head of Cabinet of Vice-President of the European Commission Frans Timmermans, Kathleen van Breempt Coordinator of the Parliamentary International Trade Committee (INTA), Frank Schulz President of ArcelorMittal Germany and [...] 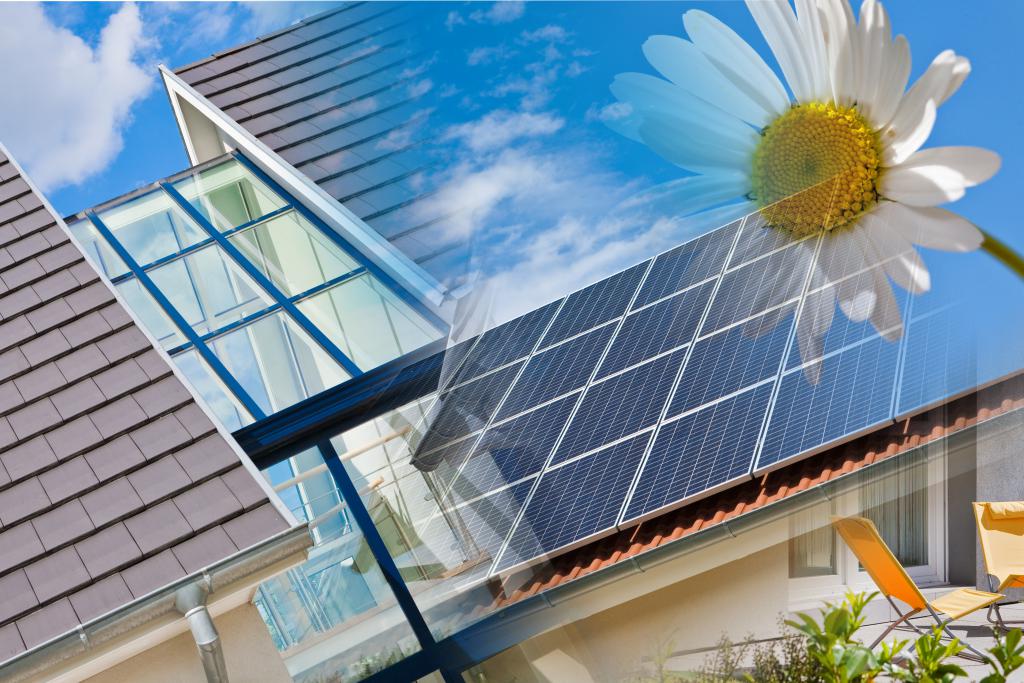 The clock is ticking to meet the Paris targets and limit global warming below 2 degrees Celsius by 2050.The EU has already shown strong leadership in reducing greenhouse gas emissions at the global level with its 2030 climate and energy framework and its long-term vision to become carbon neutral by 2050.However, leaders [...] 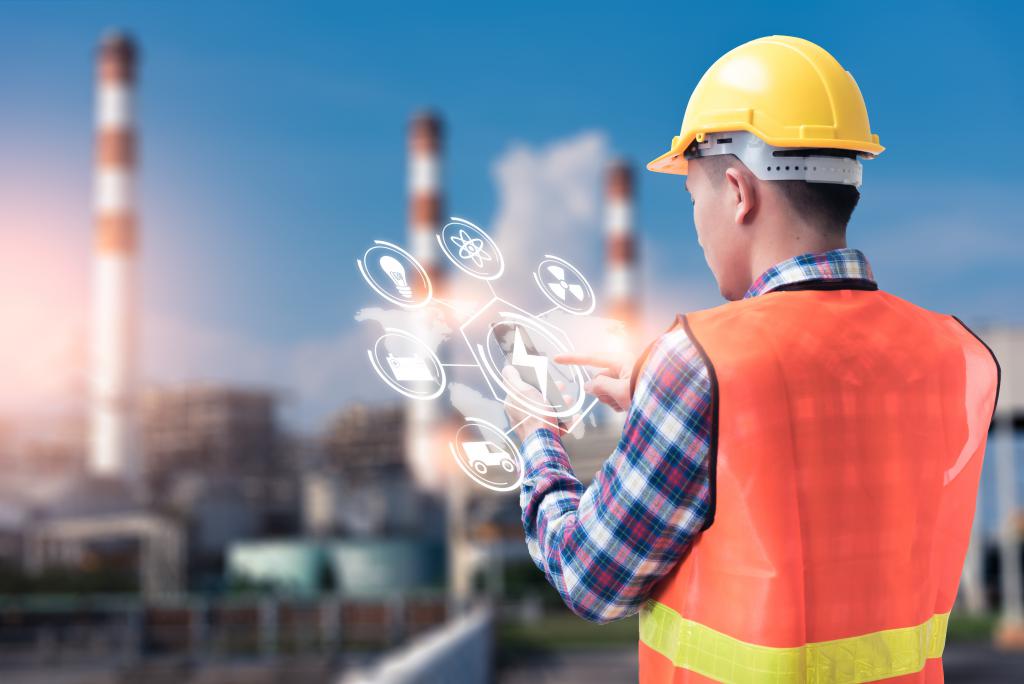 Thanks to the climate law, Europe will be the first continent in the world to set a target of climate neutrality by 2050. Although this will have a positive impact on the environment, some sectors are expected to suffer from job losses. Other sectors will see a change in the way goods are produced, which will require retraining and upskilling of the workforce. Some [...]