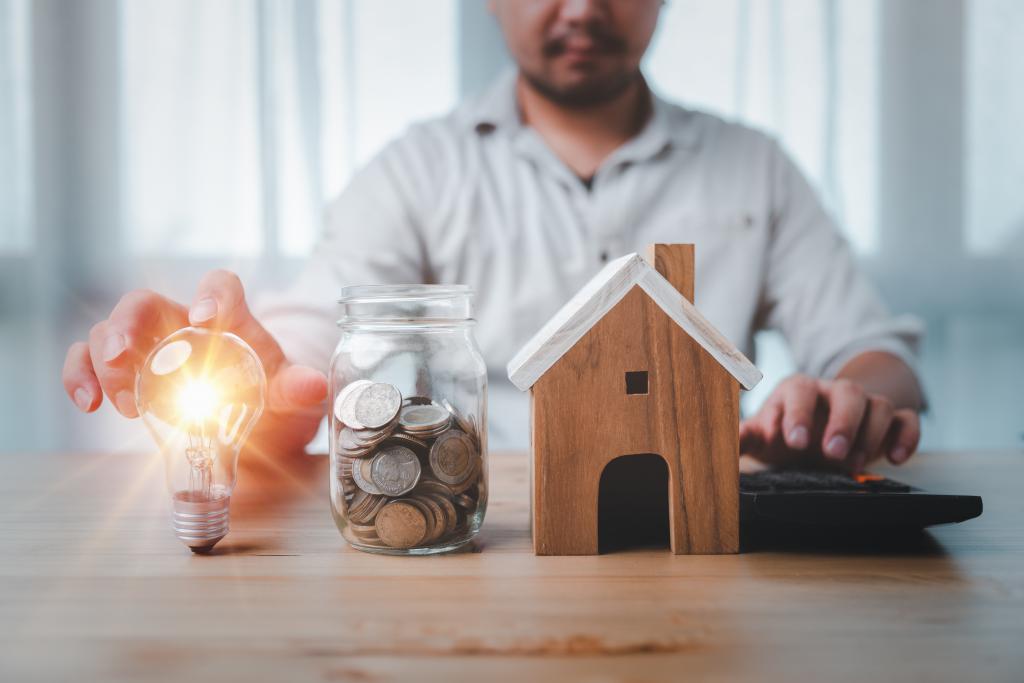 The Polish Electricity Association (PKEE) agrees that the achievement of objectives set out in the European Green Deal may require a broader discussion about the possible amendments to the existing energy taxation rules. However, the decision on amending the Energy Taxation Directive (ETD)[1] can only be made after conducting a thorough impact assessment and in line with well-established Treaty rules regarding the adoption of tax policy measures.

Along with the publication of the Inception Impact Assessment regarding the revision of the ETD, the Commission proposes the introduction of fiscal measures to enshrine the European Green Deal. At the same time, the Commission considers moving away from unanimity in the Council in favour of a qualified majority voting when adopting the new EU taxation policy. The PKEE believes that any changes regarding taxation of energy products require the unanimity principle.

As the marginal price is still set by the coal-fired power plants, the rapid increase in the EUAs price resulted in significant increase of the wholesale energy prices in Poland. Adding another tax-based price component will result in energy intensive users relocating outside the EU (carbon leakage) or within the EU. It must be also noted that under the draft European Climate Law, the Commission will explore options for a new 2030 target of 50-55% emissions reduction compared to 1990, which would result in higher carbon prices reaching up to 76 EUR/t till 2030[2]. Having this in mind, the ETD revision should not result in forcing the decarbonisation of the same sectors that are already covered by the EU ETS.

It must be underlined that a number of exemptions and tax reliefs have been introduced in order to maintain the competitiveness of the European economy in relation to third countries. To minimise the risk of carbon leakage, the carbon footprint of products imported from countries with no climate policy measures in place should be addressed through the carbon border adjustment mechanism currently discussed within the EU.

In accordance with Article 113 of the TFEU a special legislative procedure, which requires unanimity in the Council has been reserved for tax issues. This principle is also reflected in Article 192 paragraph 2 letter a of the TFEU, providing that unanimity is reserved for the adoption of provisions of primarily of a fiscal nature under environmental policy.

It must be also noted that the previous amendments to the ETD (both in 2004) were based on Article 113 of the TFEU. Article 113 of the TFEU should be considered as a legal basis for adopting provisions for the harmonisation of legislation concerning turnover taxes, excise duties and other forms of indirect taxation. The proposed measures i.a. the minimum excise rates linked with GHG emissions, sectoral tax differentiation or product coverage would likely fall into categories of tax policy measures listed in Article 113 of the TFEU. Any other interpretation regarding measures having a very similar effect to taxation may be treated as noncompliance with the clear Treaty-based legal rules.

It is worth pointing out that the last attempt to add an environmental component to the EU energy tax policy, although serving different objectives besides energy taxes (revenue generation and energy savings on the one hand, environmental considerations on the other) was based on Article 113 of the TFEU. While market environment has changed, the legal provisions of the Treaty are the same and should be preserved.

The PKEE believes that any changes regarding taxation of energy products require the unanimity principle. Such interpretation is consistent with the ground-rules of the EU, which should be governed by i.a. principle of conferral (Article 5 of the TEU). This rule aims at preserving Member States’ decisive sovereignty in areas identified as crucial for the Member States accessing the EU. The requirement of unanimity, which is a tool to achieve a broad consensus, is also an example of the application of this rule of economic solidarity.

Voting by qualified majority will not guarantee that the adopted measures will take into account the regional circumstances of all the Member States.It is worth emphasising that a significant part of decisions taken by qualified majority still leads to visible disproportions in the effects of the implemented policies on the social and economic situations of individual Member States. Departing from the principle of unanimity among the Member States may result in an uneven distribution of the costs of the climate policy in the EU.

[2] The European Green Deal impact on the GHG’s emission reduction target for 2030 and on the EUA prices, March 2020, CAKE, KOBiZE.