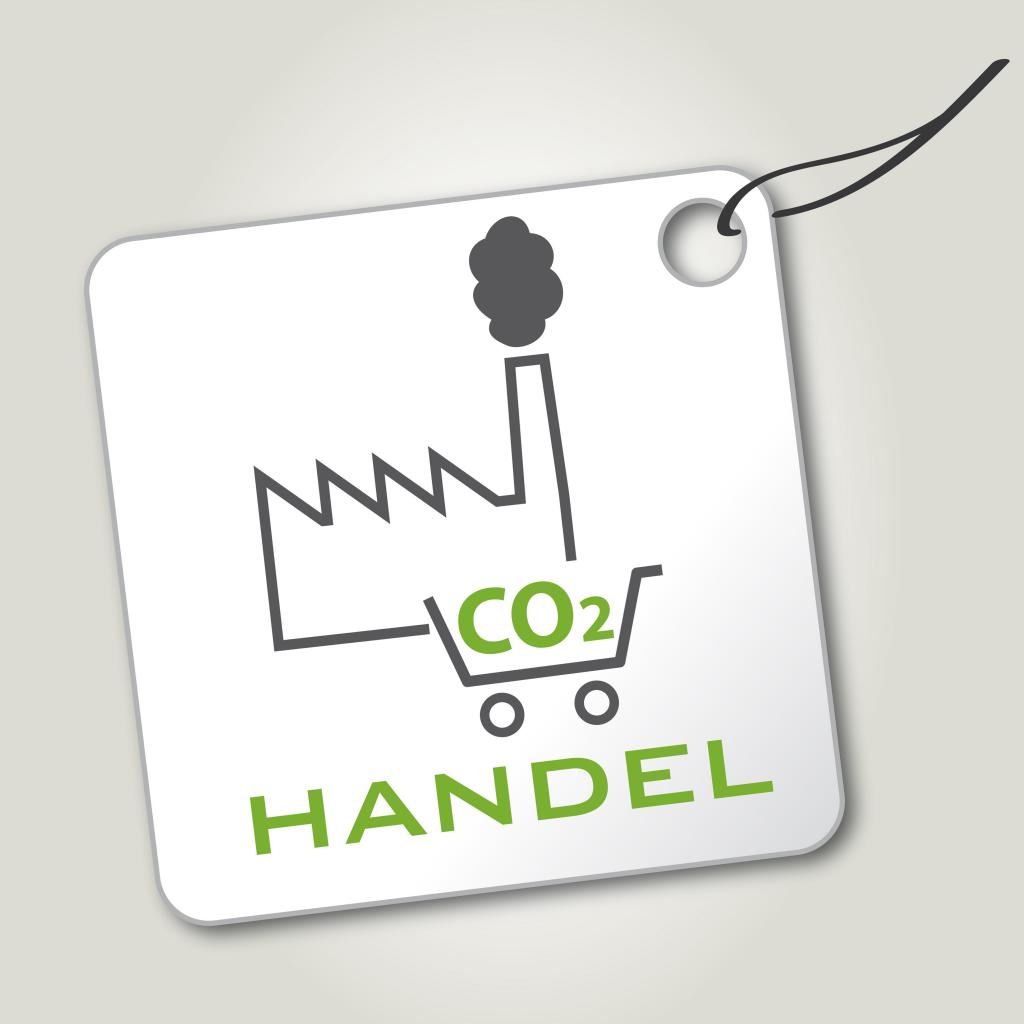 The Polish Electricity Association (PKEE) welcomes the opportunity to participate in the European Commission’s public consultation for the amendment of the EU ETS Directive and would like to bring the following aspects to the Commission’s attention.[1] drew particular attention to reflecting the different starting points of EU Member States through proportionally increased compensation measures and planned extensions of the EU ETS to new sectors.

The net-zero emissions economy in 2050 requires significant investment expenditure, which for Poland is estimated at EUR 179-206 billion for the power generation sector alone[1]. The total carbon cost for the Polish energy sector in the 55% emission reduction scenario by 2030 will amount to EUR 68.5 billion. Therefore, the PKEE calls on the Commission to bolster the compensatory mechanisms established by the EU ETS Directive proportionally to the more stringent climate commitments, i.e. to substantially increase the number of allowances dedicated to the Modernisation Fund and the “solidarity pool”. This increase should go beyond compensating for the reduced number of allowances caused by Brexit, and exceed 0.5%, as already stated in the EU ETS Directive.

Use of the auctioning revenues

In addition, the revision of the EU ETS Directive should ensure that carbon revenues are properly managed. As indicated in the Impact Assessment on the 2030 Climate Target Plan, the power sector can deliver the highest commitment in the short-term perspective; therefore, the main investment stream should be focused on energy transition. Member States should be obliged to dedicate a certain percentage of the carbon revenues for investments fostering the energy mix transformation.

In order to reach the EU’s ambitious energy and climate goals, all sectors of the economy should actively contribute to the energy transition. While sectors covered by the EU ETS have seen a constant decrease in emissions over the last years, some sectors covered by the Effort Sharing Regulation have experienced stagnation or even increase in emissions. This status quo can no longer continue under the European Green Deal premises.

Members of the PKEE believe that as many sectors as possible ought to contribute to the energy transition. However, we argue that the extension of the EU ETS to the maritime sector, and potentially the inclusion of other sectors, will significantly increase the total volume of emissions covered by the EU ETS and, in result, have an impact on the total allowances cap. On the other hand, since e.g. road transport and buildings sectors are unresponsive to carbon prices (due to the limited availability of low-carbon solutions that could be implemented on a large scale), the pressure on the existing EU ETS and energy companies would increase. Any possible extension needs to be followed by an adequate increase of the number of allowances, and/or the introduction of transitional solutions for new entrants, to avoid putting additional burden on the sectors already covered by the EU ETS. We do not support the idea of extending the EU ETS scope to waste incineration and all fossil fuel combustion. Waste incineration in highly-efficient cogeneration helps to deploy energy efficient district heating and is already being developed in line with the hierarchy of the waste treatment.

Potential expansion of the EU ETS should be correlated with a corresponding increase in the number of allowances and/or the introduction of transitional arrangements for new entrants. Otherwise, the additional cost of purchasing allowances in the areas of transport and buildings will be passed on to end users, who often cannot afford to implement solutions that effectively reduce emissions. We therefore believe that the issue of properly addressing carbon dioxide emissions from these sectors will be made much more effective by the introduction of additional measures, national programmes with the possible support of European funds, which will allow, inter alia, within the framework of policies on the renovation of buildings, a real reduction in emissions from the municipal and household sector, without overburdening residents.

We also do not support the proposal to include installations for the thermal processing of waste in the EU ETS, or to make the purchase of emission rights mandatory for all fossil fuel combustion. The thermal processing of waste in high-efficiency cogeneration, while meeting the requirements of the waste hierarchy, enables the development of energy-efficient district heating.

Adjusting the EU ETS cap to the increased climate commitments

The increased reduction target of 55% will result in an increase of the LRF from 2.2% to 3.7% in the next EU-ETS phase and, in consequence, will significantly accelerate the decrease of the total number of allowances[2]. It will markedly affect the power generation sector and industry, by causing the price of the EUA to skyrocket, increasing the costs of production and the risk of carbon leakage. For this reason, the PKEE calls on the Commission to use the most predictable and stable methods of implementing the new targets, so as to reassure the market players about the number of allowances available in the coming years.

EU ETS and other policies

[1] Scenarios of low-emission energy sector for Poland and the EU until 2050, CAKE, The National Centre for Emissions Management (KOBIZE).

Communication from the Commission to the European Parliament, the Council, the European Economic and Social Committee and the Committee of the Regions: A more ambitious European climate objective for 2030 Investing in a climate-neutral future for the benefit of citizens, COM/2020/562

The impact of the European Green Deal on the 2030 greenhouse gas emissions reduction target and CO2, CAKE, National Centre for Balancing and Managing Emissions (KOBIZE).