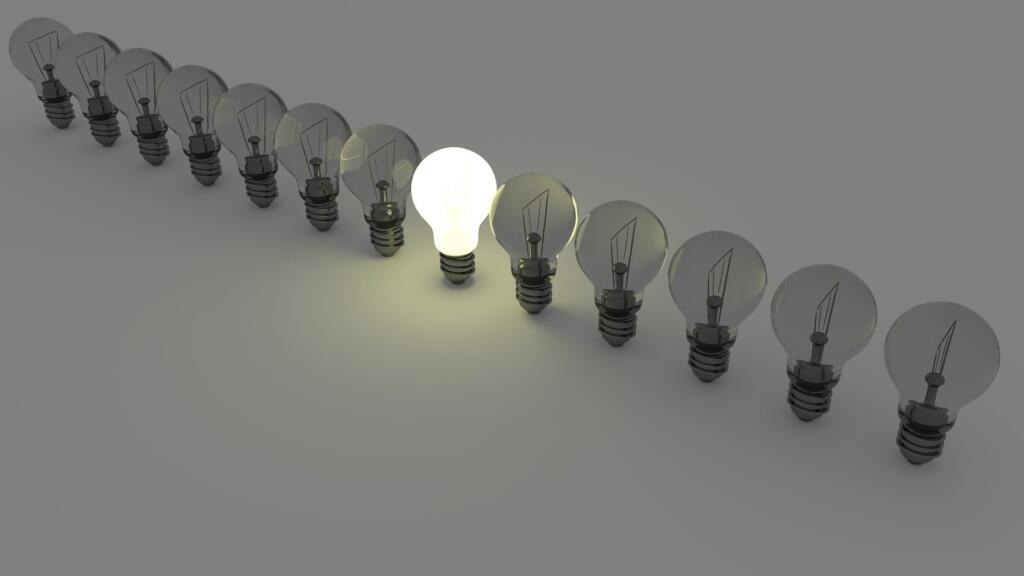 Electricity prices on the Polish and European markets are shaped in accordance with market mechanisms, strictly defined by the legislation in force. The level of wholesale energy prices at which sellers buy it remains under pressure from high gas and coal prices and the costs of purchasing CO2. As a consequence, companies selling electricity to households and the economy have very limited influence on the final price formation for consumers.

The energy exchange, or how the price-shaping market works

Sellers of electricity to households, companies, public institutions and local authorities are not producers. According to the so-called exchange obligation, producers of energy (apart from statutory exemptions for e.g. RES and high-efficiency cogeneration) must sell it on the energy exchange. This obligation also extends to those producers who are capitalised or otherwise linked to energy sellers. The latter must therefore develop their offer on the basis of exchange prices, including futures contracts.

This mechanism helps to ensure fair competition between companies selling electricity to end users. Among other things, it prevents companies linked to energy producers from lowering their prices by applying negative margins on sales, as such an action would be illegal.

Pricing, or what influences the value of energy sold on the exchange

Energy is first supplied by the cheapest power plants. Currently in Poland, these are, in order: renewable energy sources (RES), lignite and hard coal-fired units, and finally - the most expensive in the list - gas-fired units. The most expensive sources are included in the system depending on the size of the current electricity demand and atmospheric conditions, which affect the level of energy production from RES. The higher the energy demand and the lower the RES production, the more and more expensive units enter the system, which has a direct impact on the price. In line with the principles of the entire European energy market, the price is also shaped by energy from cross-border exchange (imported from outside Poland or sold to other countries).

For example, during a sunny and windy day, the energy system relies on energy from the sun and wind, supported as needed by the cheapest conventional power plants, which set the price of energy. But during the evening peak demand hours, when the sun goes down, increasingly expensive coal and gas-fired power plants are incorporated into the system, which has the effect of increasing the price of energy.

The marginal price mechanism influences the price formation for all electricity sold on the exchange. It does not matter whether it was produced from the cheapest sources, such as RES, or the most expensive, such as coal or gas units. This makes it easier to finance new investments and to reward production efficiency.

Poland is part of a single European energy market, operating in all countries under the same rules set out in law. This means that under the current rules, foreign entities can buy energy in Poland and Polish entities can buy energy abroad. These transactions are limited by the available cross-border transmission capacity and the direction of the transaction depends on the prices in the areas concerned. Periodically, imports of cheap energy may reduce prices in Poland. However, in the current situation, with the low production of nuclear and RES power plants, including primarily the cheapest hydroelectric power plants, electricity prices in other European countries are determined primarily by gas units, which are currently the most expensive. Recently, the wholesale price in Poland has often been lower than in neighbouring zones, with the consequence that Poland has been exporting energy. This phenomenon also affects the energy prices available to Polish sellers.

Energy prices on the Polish Power Exchange (POLPX) - according to the marginal price principle - are currently determined by gas or coal units. As a consequence of Russia's aggressive policy in the European energy market and the military policy in Ukraine, the market has been destabilised, which has contributed to radical increases in energy prices also on the Polish POLPX. These were driven primarily by increases in raw material prices and high prices of CO2:

At the same time, the destabilisation of the European market has been exacerbated by the low supply of energy produced in units with the lowest production costs in European countries, including:

For more information on the energy market: