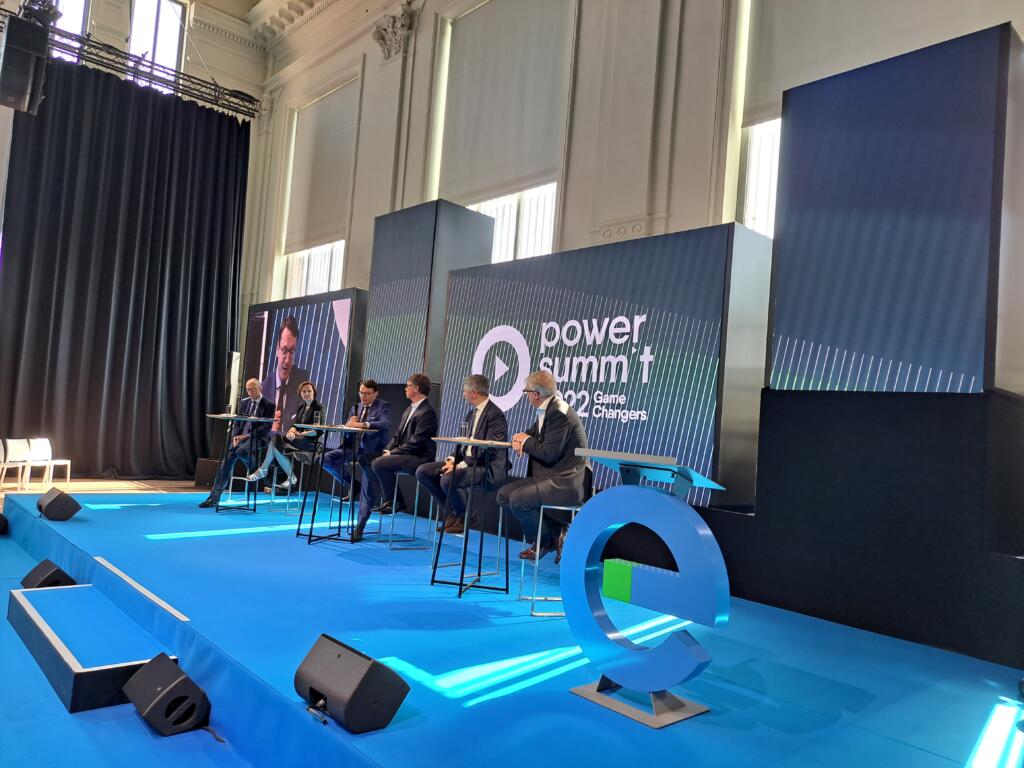 The energy crisis is looming large in the minds of Europeans. While policymakers grapple with measures to alleviate the pressure on consumers, this begs the question: are energy prices changing the investment game? The 40% year-on-year energy price inflation has exposed the drawbacks of Europe’s reliance on fossil fuel imports. “Russia’s invasion of Ukraine is a game-changer on many fronts, including the energy transition and the Green Deal. REPowerEU is the turbo gear of the Green Deal,” said Catharina Sikow-Magny, Director of Green transition & energy system integration, DG ENER, European Commission during her opening speech.

EU policymakers emphasise that strategic investments in a resilient, decarbonised future must urgently be made. Yet, national budgets, already crippled by the pandemic, face further strains as a period of geopolitical, social, and economic uncertainty unfolds. Against this background, unprecedented levels of capital from private investors, European and state funds need to be brought. This message was strongly emphasised by Claire Waysand, Executive Vice President of ENGIE, who added: “There is ample private capital going into the energy transition. But we need predictability, and clarity of rules. What the Member States are doing on interventions has its consequences.”

“Over the past years, tremendous technical advancements have been made. For example, software developments drive grid improvements, which in turn drive sustainability. Others lead to energy efficiency increases. For a successful energy transition, the ’grid extension is not enough’”, said Matthias Rebellius, CEO of Siemens Smart Infrastructure. Instead, “we need to work on efficiency, flexibility and reducing losses,” he stressed.

Paweł Cioch, Vice President of PGE and a Member of the Management Board of the PKEE who presented the experiences of the Polish energy sector said that in Poland the recent years brought a major regulatory push to wind and solar energy with the goal of phasing out coal from the energy mix and increasing the share of renewable energy in final consumption. “The Polish energy sector is fully on board with the green transformation, which fuels more and more economically and environmentally beneficial investment opportunities. This has been reflected in strategies of Polish energy companies,” he pointed out. “There is no doubt that renewable electricity should be considered as the main driver for the decarbonisation. Exceeding its 2020 target regarding the share of renewable energy by Poland is good proof of that. The Polish government has recently declared that by 2040 around half of the electricity production in Poland will come from renewable energy sources. This green transition is already happening,” he concluded.

Offshore wind for a carbon-neutral industry – what does it take?

At the Power Summit, Eurelectric brought together leading policymakers, senior business executives, European Associations and high-level thought leaders for a private informal discussion on the offshore. The meeting was aimed at covering the EU ambitions in this area and the main barriers to their achievements. During the discussion, the point of view of the Polish energy sector was presented by Dariusz Lociński, President of PGE Baltica.