Hydrogen, Sun, wind: Which ones can make the best contribution to Europe's energy transformation? 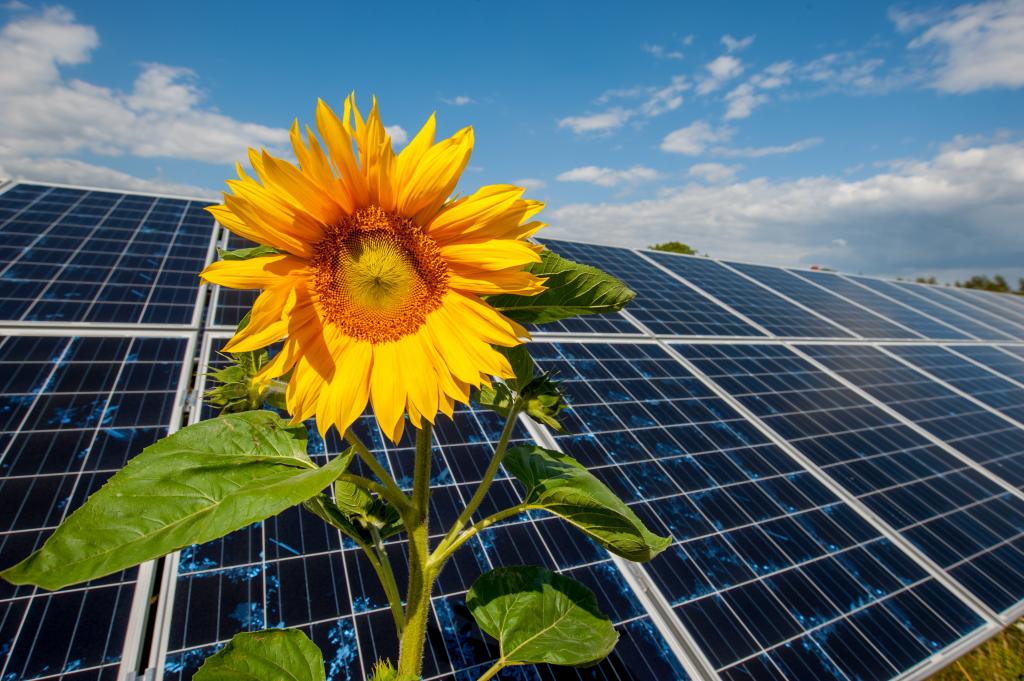 Discussing the matters relating to the role of hydrogen, PV and wind farm technologies in Europe's future energy mix was the main objective of the debate organised by Euractiv in cooperation with the Polish Electricity Association (PKEE). The meeting, attended by the European Union officials and the representatives of energy sector associations took place on the 16 of March 2021.

Adam Guibourgé-Czetwertyński, Deputy Minister of Climate and Environment who opened the event, emphasised that one of the priorities of Poland's energy policy is to build a zero-emissions energy system by 2030 of comparable size to the one today, relying mostly on renewables and nuclear. The minister also mentioned that in January, the Ministry of Climate and Environment has published the draft “Polish Hydrogen Strategy until 2030 with an Outlook until 2040” - The draft sets out objectives and activities for the development of national competencies and technologies with the objective of building a low-carbon hydrogen economy. These objectives refer to three areas, which can benefit from the development of hydrogen technologies: energy, transport and industry - he noted. - he added.

Paula Pinho, Head of Unit Renewables and Energy System Integration Policy in DG ENER, in her speech, indicated that the European Commission is preparing a set of legislation called “Fit for 55” - This package will focus on what we need to put in place in terms of the regulatory framework to deliver on an increased ambition of at least 55% reduction of greenhouse gas emissions by 2030 - she pointed out.

According to Paweł Poneta, Executive Director for Research and Innovation in TAURON, as the European Commission is currently reviewing relevant energy legislation, including the Renewable Energy Directive, and will come up with concrete proposals later this year, successful energy transition across Europe should be based on three pillars. - Firstly, to effectively integrate renewables, investments in the deployment of grid infrastructure are of utmost importance since the majority of RES are connected to the grid at the DSO level. Secondly, the wide financial and administrative support for RES projects is a must to further stimulate the development of this industry. EU financial framework should ensure equal access to funding. The large companies should keep access to the EU funding, as they have the most significant potential to deliver large-scale RES projects. Thirdly, strong incentives for hydrogen development are needed - he clarified. - We also need to keep a technologically neutral approach which takes into account the different starting points of various Member States - he added. - he added.

In the opinion of Barbara Mariani, Senior Policy Officer for Climate in EEB, the European Union needs to support only renewable hydrogen. - Renewable energy must be generated exclusively from solar and wind; we believe that pure hydrogen should be left only to decarbonize the few industries where emissions reductions are most complex - she pointed out. Referring to the statement, Kristian Ruby, secretary general of Eurelectric, said it would be a bad idea to exclude the possibility of producing hydrogen directly from the energy system. - This way of producing hydrogen helps stabilise the grid; there needs to be consistency between the many pieces of legislation that we’re dealing with now - he explained. - he explained.

MEP Hildegard Bentele, who also took part in the discussion, noted that the development of hydrogen technologies requires solutions in the area of storage and transmission - "We need to find solutions in the area of storage and transmission. Hydrogen may be part of the answer to the question of how to achieve climate neutrality. It can be used as an energy carrier in the form of a fuel or a raw material. It can also be used in various economic sectors, such as heavy industry, transport and construction. she said.