Facts and myths about the increase in electricity prices 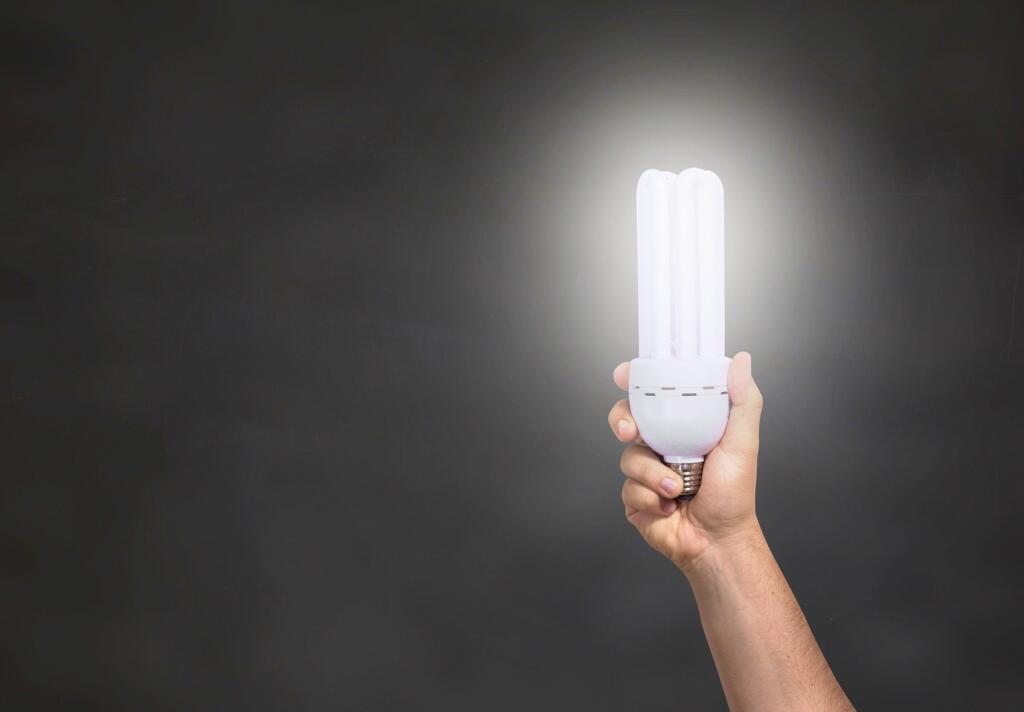 Recent weeks have been full of press releases indicating the possibility of electricity price increases of up to 40 per cent. In this context, it is very important to distinguish between two, sometimes interchangeably used notions that lead to misinterpretation - tariff increase vs. household electricity bill increase.

An electricity bill for the G tariff, i.e. households, consists of two key elements: the energy sale fee and the distribution fee. The price of energy constitutes about half of the bill - hence, if we are talking about a forecast of tariff increase, e.g. by 40%, in practice the cost of the whole bill may increase by about 20%. The prospect of increase by almost half as compared to ¼ makes a significant difference, hence the necessity to precisely differentiate between tariff and bill price increases - as they are two different things.

Changes in electricity prices are taking place in all European countries and are a consequence of rising energy generation costs and implementation of the European Union's climate policy. In 2021, the greatest impact on record high energy purchase prices came from rapidly rising costs of carbon dioxide emission allowances.

Since the beginning of this year, the prices of CO2 emissions have increased by over 80 per cent, exceeding EUR 60 per tonne, and over the last four years the cost of emission rights has increased as much as 12 times (1 200 per cent). The purchase of emission rights, which is obligatory for energy companies, currently constitutes as much as 50% of energy costs and is the main factor influencing the amount of tariffs and, consequently, bills received by consumers.

Additional price drivers over the past year have included lower production from renewable energy sources and increased demand for energy due to the economic recovery following months of restrictions imposed in the wake of the ongoing COVID-19 pandemic. Soaring energy prices are a common phenomenon in all countries of the European Union, which are currently facing similar challenges resulting, inter alia, from the phenomenon of rising energy prices.

Therefore, the expected increase in electricity prices in 2022 in Poland is not surprising when compared to other EU countries where wholesale prices on power exchanges have increased even more in recent months. In September this year, wholesale prices in Poland were among the lowest on the continent, while markets in e.g. Spain, France and Germany recorded record increases in energy prices on power exchanges. They were even 30-50% higher than in Poland.

According to analyses, the option of maintaining prices at the current level will translate into financial losses for electricity trading companies in the amount of even several billion PLN. Consequently, this will mean a great challenge for maintaining financial liquidity and the possibility of implementing any investments. This is of fundamental importance for the security of electricity supply to households and the entire Polish economy.

Rising electricity bills are a problem faced by many EU countries. Therefore, the governments of particular countries undertake protective measures to protect the poorest consumers from the rising energy prices. The Polish government is currently working on similar solutions.