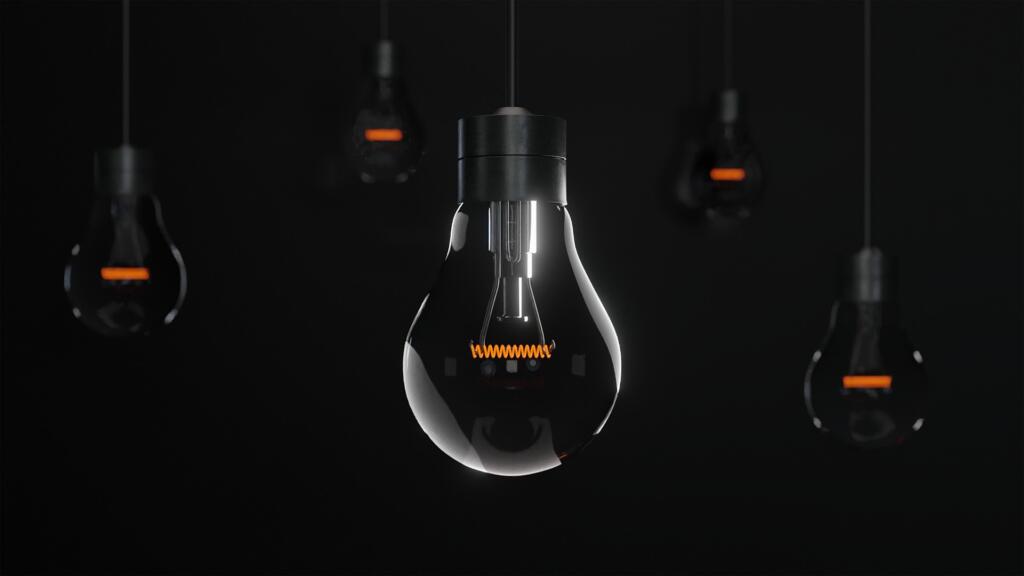 In its report dealing with margins of coal-fired power plants on wholesale electricity prices, the Instrat Foundation does not present the full picture of the situation, which can be misleading and prevents from drawing the right conclusions. The wholesale price in the electricity market is set by the most expensive unit entering the power system. This is the market mechanism for price formation in the energy market. Margins are set by the market mechanism, not by power generators.

Furthermore, focusing on data from just one month (as the Instrat Foundation did) gives an incomplete picture. This period does not take into account that, apart from the high CO2prices, the month was also characterised by a large number of power station shutdowns due to a shortage of hard coal supplies, a Europe-wide energy crisis caused by high gas prices, and relatively low air temperatures and low wind for December. The Instrat Foundation's failure to take these factors into account results in erroneous conclusions.

The statement by the authors of the report that delays in implementing climate policy are responsible for high electricity prices is also not entirely true. Countries that are much more advanced than Poland in the implementation of EU climate policy have been affected by the current crisis to an even greater extent, especially as regards wholesale electricity prices. The massive abandonment of coal and, in the case of some countries, nuclear sources has reduced the availability of energy sources that could meet growing consumer demand in 2021.

As the Instrat Foundation points out, the high energy prices are the result of an energy crisis across Europe caused chiefly by the high prices of natural gas and CO2emission allowances. At the same time, the report ignores the fact that Poland, due to its energy mix and a relatively small share of gas-fired generation sources, had some of the lowest wholesale electricity prices in the European Union for much of 2021. In September 2021, the monthly average energy price in Poland exceeded €100 per megawatt hour. This happened for the first time in history. Despite this, Poland was one of the three cheapest countries in the European Union in this respect. Only Sweden and Finland were cheaper (EUR 73 and EUR 89 respectively), and this does not apply to the Swedish SE4 price zone which borders on the Polish price zone. Even in Norway, which is regarded as one of the cheapest electricity markets (due to its geography and hydrology, some 95% of electricity in Norway is water-generated), 1 megawatt hour cost as much as 106 euros. Despite the absence of variable costs in this type of production, prices also climbed to high levels. In markets like France, Spain and Germany, prices were even 30-50 per cent higher than in Poland. As a result of this, from the third quarter of 2021, Poland often became an exporter of electricity to other countries, which - as long as there were reserves of basic fuels in Poland - enabled generators to earn additional income.

We also note that it is unclear how the Foundation arrived at the estimate of an additional PLN 4 billion profit in December 2021. It is worth noting that electricity generators in Poland are covered by the 100% exchange obligation and the total trading volume on both fixings of the Polish Power Exchange in December 2021 amounted to 2'758'632.40 MWh. Assuming for simplicity that all of these sales were made only by conventional generators, this would require unit sales margins of 1450 PLN/MWh. PKEE finds the Instrat Foundation's estimate to be very far from the truth.