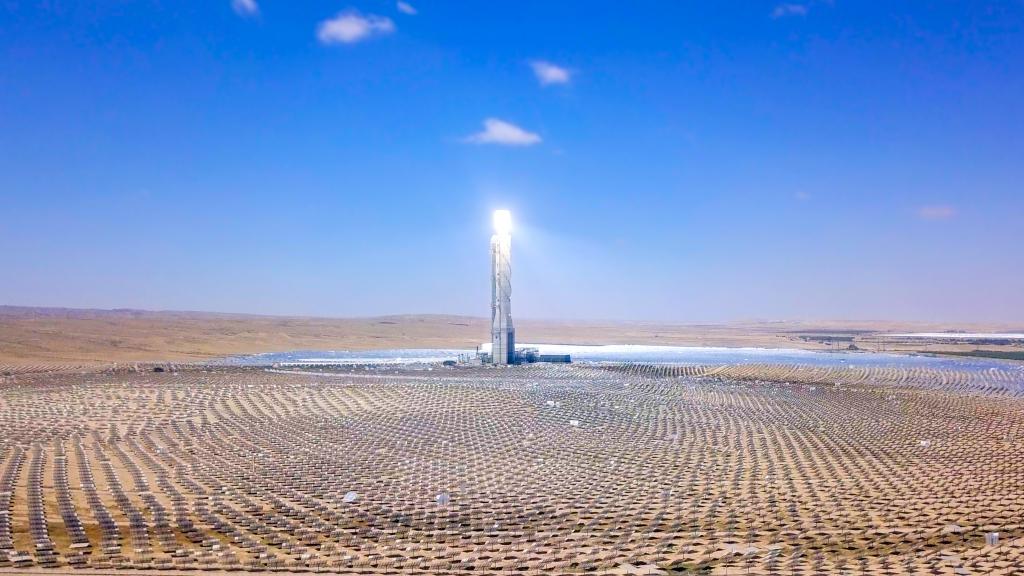 First Madrid, then Paris and Rome, and then a summary in Brussels. Polish Electricity Association inaugurated in the capital of Spain a series of conferences dedicated to the power market.

The European electricity market is currently facing structural problems related to security of electricity supply due to shortfalls in capacity and financing. New investments will not be sufficient to fill this gap. This leads to several questions about the future of capacity markets in the EU.

During the Euractiv workshop in Madrid, which gathered dozens of experts, Professor Filip Grzegorczyk, Vice President of PKEE, President of Tauron Polska Energia stressed that the power market is a chance to obtain new funds to finance the transformation of the power sector in Poland towards green energy. –  We all know that change requires huge investments. Revenues from the capacity market can effectively support a wise and real transformation of the energy sector towards RES. Together with the EU, we are moving in the same direction, joining efforts to protect the climate, but we cannot be expected to do the impossible. Member countries should have their own pace in reaching RES targets, because they have different starting points  - Filip Grzegorczyk pointed out.

As highlighted by Dr. Frank Umbach, Research Director of the European Centre for Energy and Resource Security (EUCERS) at King's College London, the new European energy market project presented by MEPs in February 2018. It could have a negative impact on the Polish power market. . - –  Therefore, the final compromise should be technologically neutral. It is worth remembering that the power market is the most effective solution for Poland. This is confirmed by the European Commission's consent to implement this mechanism  - Dr Frank Umbach said.

According to PKEE, the European Parliament, the Council and the Commission should find a fair compromise, taking into account different starting points and basic principles of the Single Energy Market. All EU member states should enjoy equal treatment. Therefore, PKEE opposes the European Parliament's approach to Article 23 of the draft regulation. According to the Parliament's position, the German strategic reserve would be excluded from EPS 550 emission limits. Mr. Filip Grzegorczyk noted that this is a double standard.  –In my view, the Polish power market, already notified by the Commission, for proper functioning and to achieve the purpose for which it was intended, should be exempt from EPS 550 (e.g. until 2030 for existing capacity) or be subject to derogation (until 2025 for new capacity). I also look forward to ensuring grandfathering of capacity contracts entered into prior to the effective date of the regulation  The Vice-President of the Polish Electricity Association argued.

PKEE emphasizes that the Polish power market will be technologically neutral, open to cross-border participation and based on auctions so as to ensure the lowest prices to consumers. Paweł Wróbel, Director of the PKEE Brussels Office, reminded that power markets have already been implemented in 6 EU countries. - –  This mechanism helps to ensure the security of electricity supply for more than 50% of the European Union's population  - Paweł Wróbel pointed out.

This Thursday, the second of a series of European debates on the power market, co-organised by PKEE, will be held in Paris. The next discussion is scheduled for 21 June in Rome and the round of meetings will end with the debate in Brussels in July.