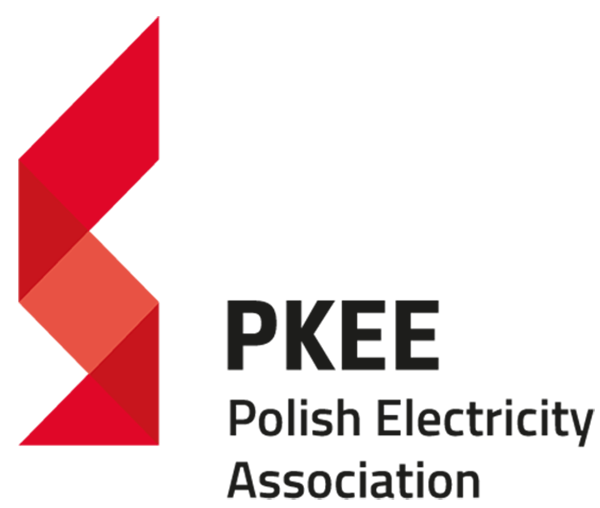 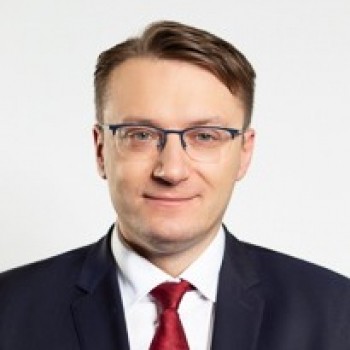 On February 19, 2020 the Supervisory Board of PGE Polska Grupa Energetyczna S.A. adopted a resolution to appoint Paweł Cioch to the Management Board of the 11th term of office as from February 24, 2020 and to entrust him with the function of the Vice-President for Corporate Affairs.

Doctor of Law, specializes in legal services for commercial law companies and public finance sector entities. For many years, he provided legal services to companies from the manufacturing, transport and construction sectors, as well as to local government units and State Treasury organizational units. He is experienced in exercising owner supervision in capital companies. Since 2007 he has been the owner of the Office of Legal Advisor Dr Paweł Cioch and since 2016 the Managing Partner of the law firm Cioch & Partners. At the same time, since 2018 he has held the position of Legal Advisor to the Marshall of Lubelskie Voivodship.

In 2007-2015 assistant professor at the Department of Civil Procedure of the John Paul II Catholic University of Lublin (KUL). He was also a lecturer at the Higher School of Finance and Banking in Radom and the Higher School of Business and Administration in Lublin in the field of securities law. Since 2013 he has been a lecturer at the Regional Chamber of Legal Advisers in Lublin in the field of civil procedure.

He graduated from the Faculty of Law, Canon Law and Administration of the Catholic University of Lublin in 2003. In 2006 he completed his judicial training and passed the exam to become a judge in the Court of Appeal in Rzeszow, obtained the title of Doctor of Laws at the Catholic University of Lublin and was entered on the list of legal advisors.

He is the author of dozens of scientific publications on civil procedure law and commercial law, including monographs, articles, parts of commentaries to the Code of Civil Procedure and encyclopedic entries.

Management Board
The Audit Committee 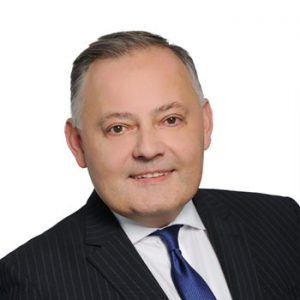 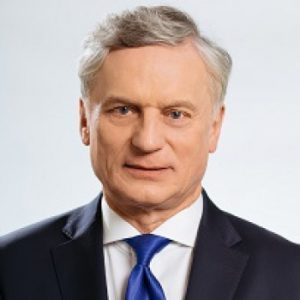 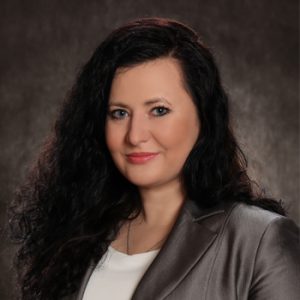 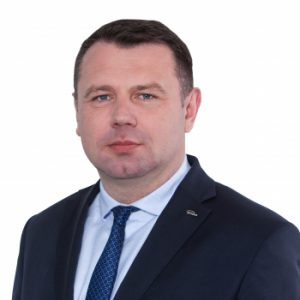 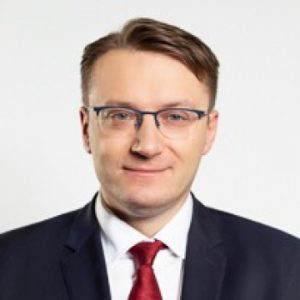 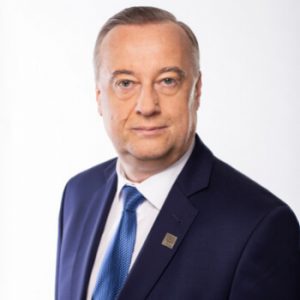 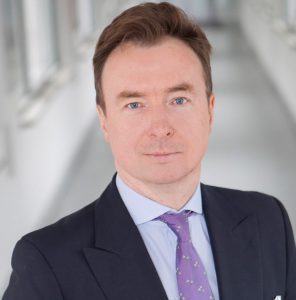 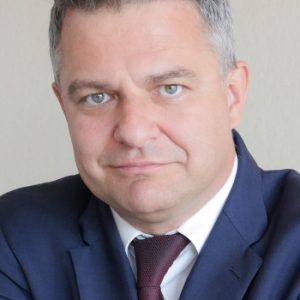 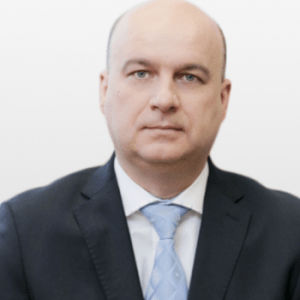